As you may know, the ARRL has hired a new manager of the Education and Learning Department. Steve Goodgame, K5ATA has announced his intent to expand the Teacher's Institute, a program to familiarize active middle and secondary school teachers about amateur radio and enable them to use amateur radio to interest young people in Science, Technology, Engineering, and Mathematics (STEM) careers.
Many of you are in fields where your involvement in amateur radio was instrumental in your education and career choice, as it was in mine.
Some of you are teachers who might wish to attend this training. Both in-person and remote programs are being developed for this summer.
If you or someone you know is interested, please follow the link below. Positions in these highly desirable sessions go quickly. The application period opens in January:
http://www.arrl.org/teachers-institute-on-wireless-technology 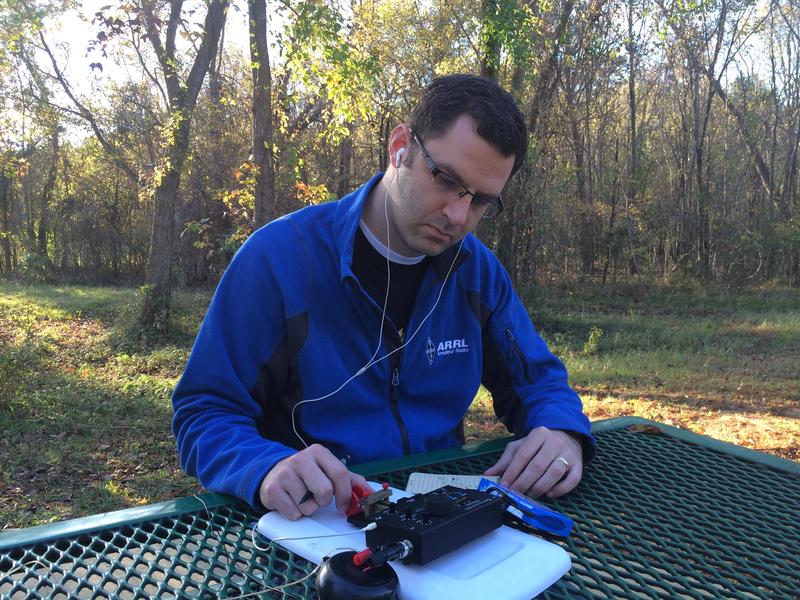 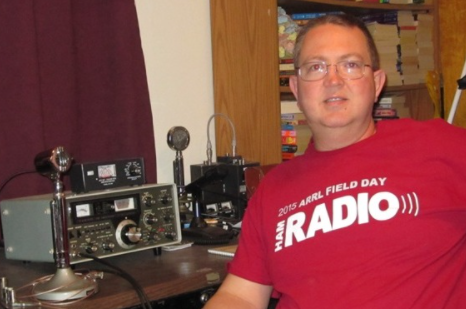 Stuart Wolfe, KF5NIX, has been appointed ARRL South Texas Section Manager. He succeeds Paul Gilbert, KE5ZW, of Cedar Park, who has stepped down as Section Manager to become ARRL Director of Emergency Management.

Stuart Wolfe currently serves as South Texas ARRL Affiliated Club Coordinator and Emergency Coordinator. He is the founding member and President of the Milam Amateur Radio Club. He is also active as a Volunteer Examiner and teacher of amateur radio licensing classes.

Assistant Section Manager (ASM) - Databases
Frank Aguilar N5SSH
This email address is being protected from spambots. You need JavaScript enabled to view it.

How I serve the Amateur Radio community:

To join send a blank email to This email address is being protected from spambots. You need JavaScript enabled to view it.

Then check your inbox and reply to the confirmation email.

No approval process is necessary and to keep spammers out all new members will be moderated until you are verified by one of the moderators.  Once verified you will be unmoderated.

Online-Testing; Post your thoughts or find out where you can go to do online testing...

Amateur Radio is magic. Behind the magic is physics. Your Technical Specialists are here to help you with the physics.

In the South Texas Section of the ARRL, we have a growing group of Technical Specialists who have been solving problems for most of their lives. Technical Specialists have a depth of knowledge that can save you time and energy and get you back to enjoying our hobby. They are here to help you.